Etcher (balenaEtcher) may have issues on MacOS devices. 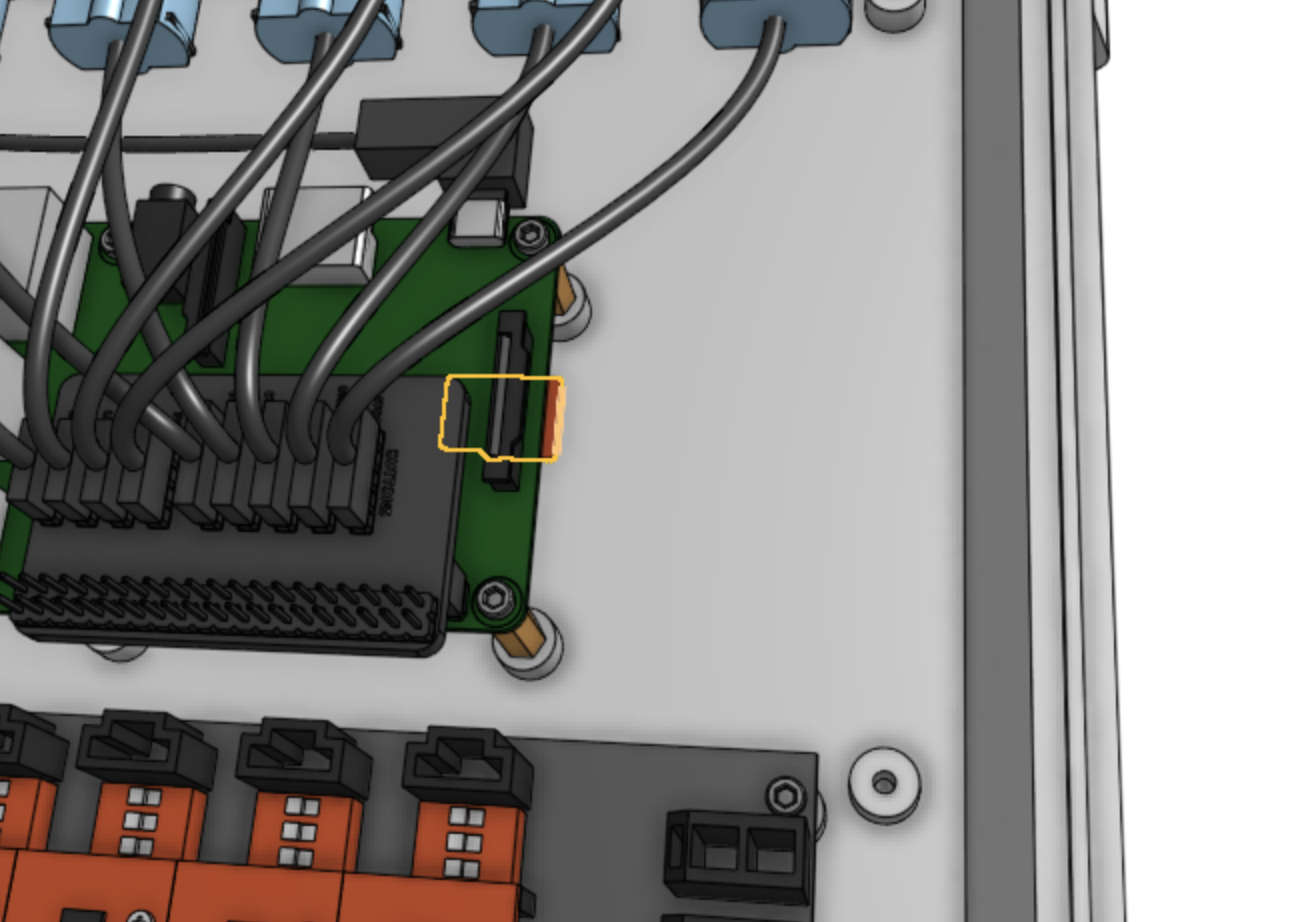 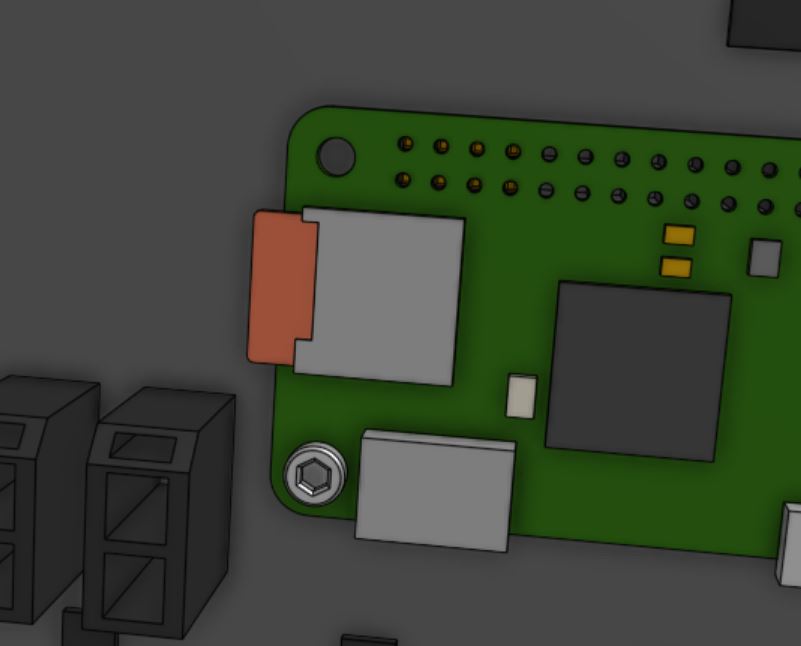