Hey! These docs are for version 12, which is no longer officially supported. Click here for the latest version, 14! 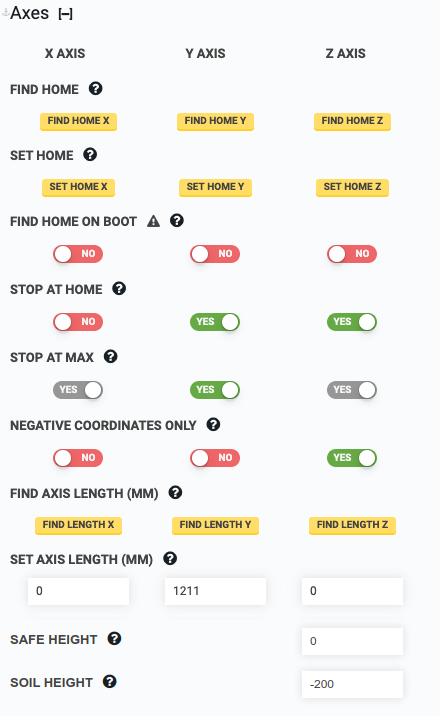 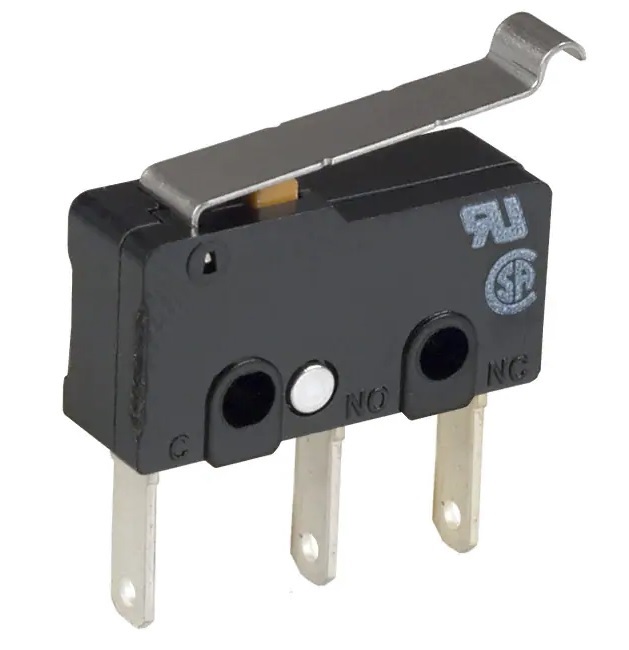 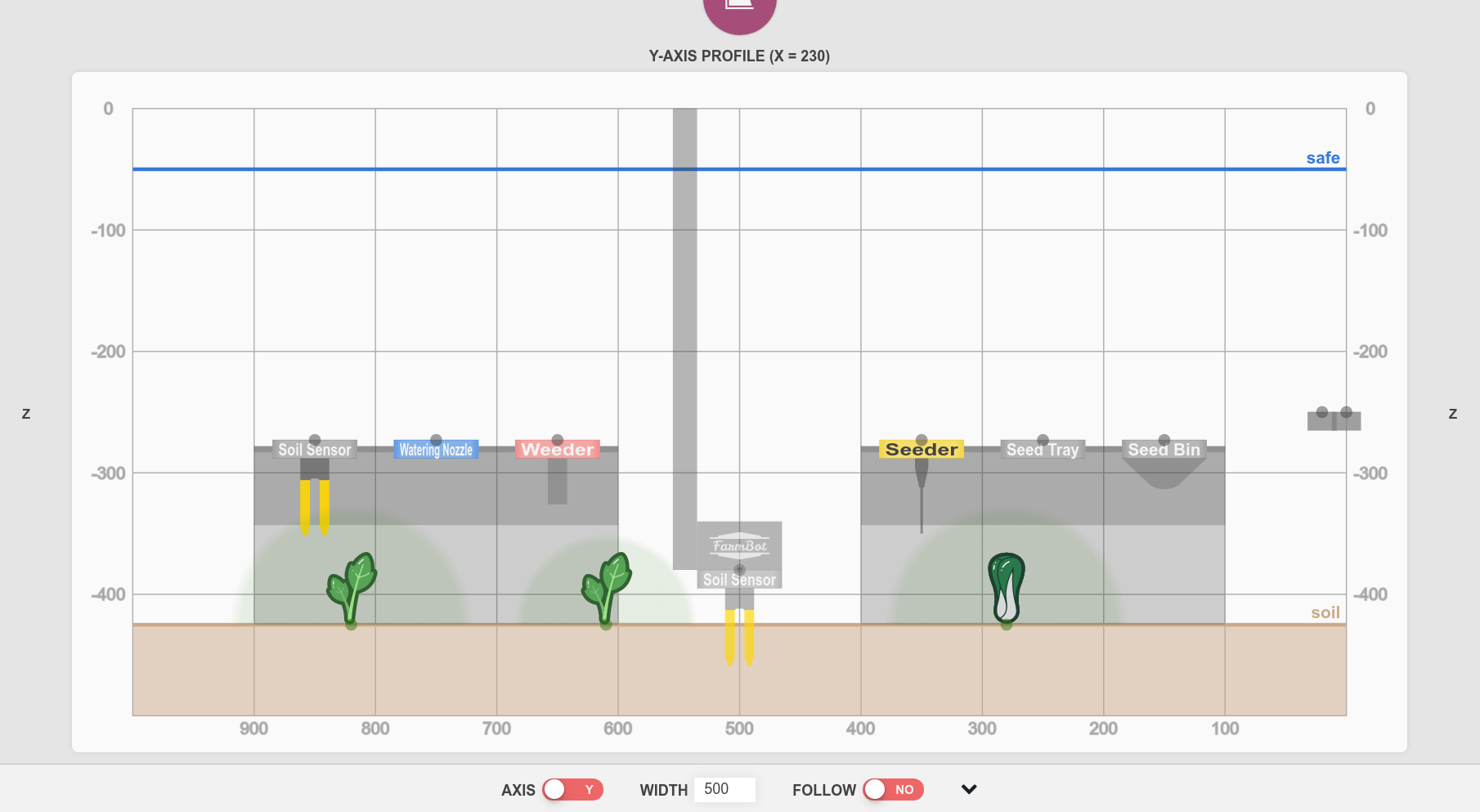