Soft reset: A soft reset is performed by clicking the SOFT RESET button in the web app. It is only useful for simple tasks like changing WiFi passwords. It is not appropriate for diagnosing software problems or starting a device from a “clean slate” because it will not remove all configuration data from an SD card. Do not use the SOFT RESET button if you are troubleshooting a software problem. You should instead perform a “hard reset”. 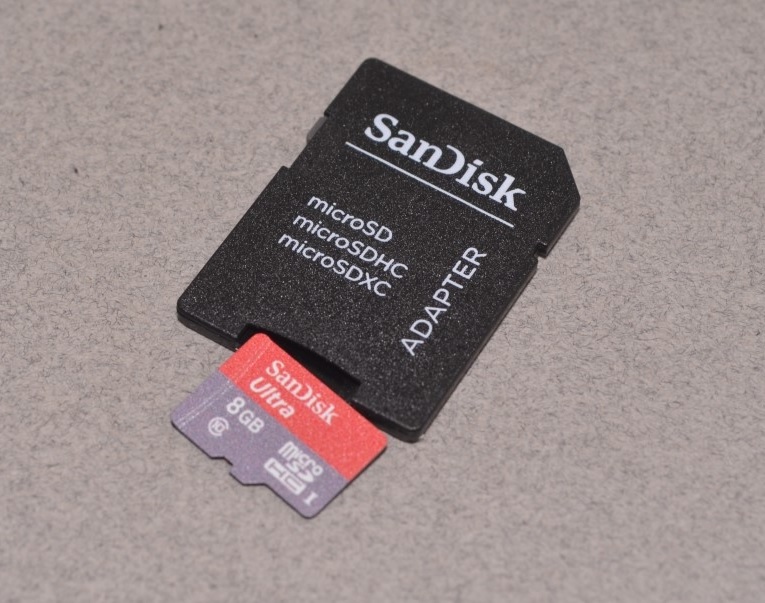 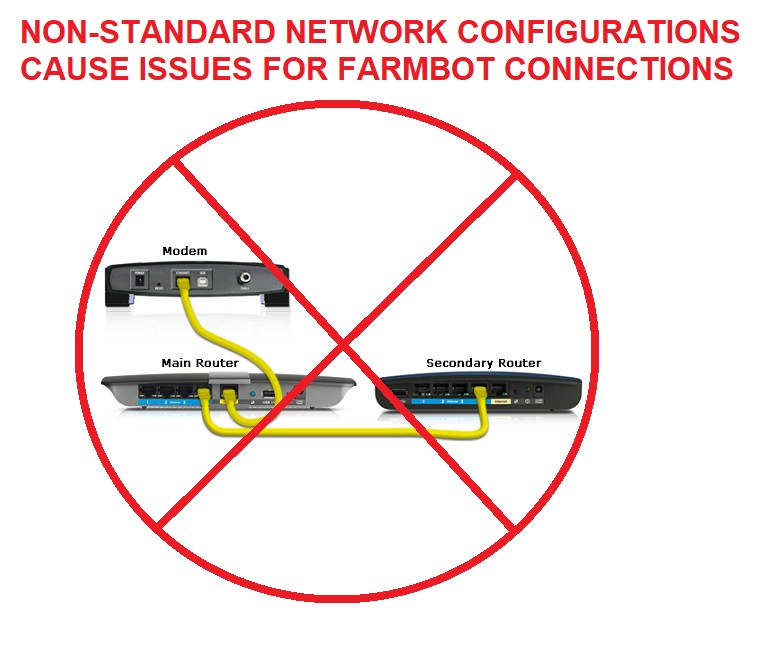